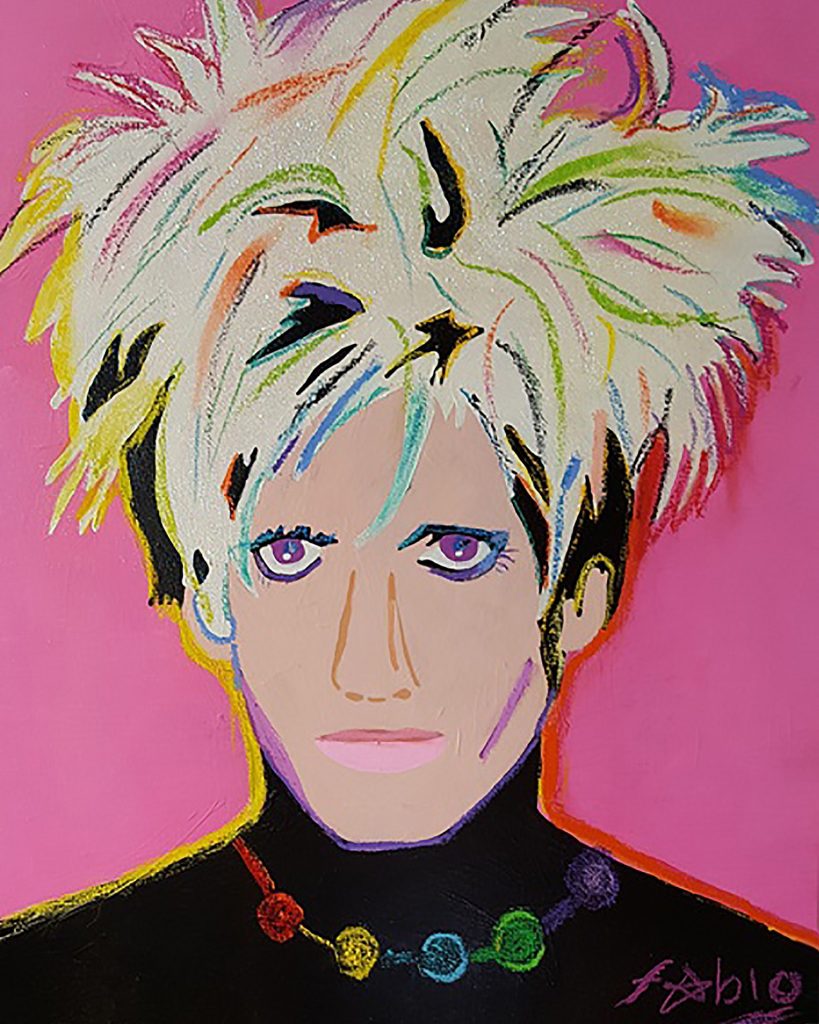 Fabio McNamara is a Spanish singer, actor and Fine Artist.

He was an artist related to the subculture that emerged from the movida madrileña.

Fabio was one of the inhabitants of the later known as Casa Costus. This place was the home of the couple of painters Juan Carrero and Enrique Naya, renamed by Fabio as “Costus”, located in the Malasaña neighborhood.

This house became the nerve center of the first years of Madrid’s movida and there is even some who call it the Spanish Factory.

In recent years, Fabio has turned to his pictorial production, in a colorful and transgressive style close to pop art. His recurring themes are religious iconography and trash culture. 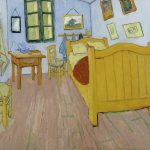 Picasso in his studio 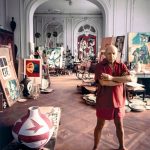