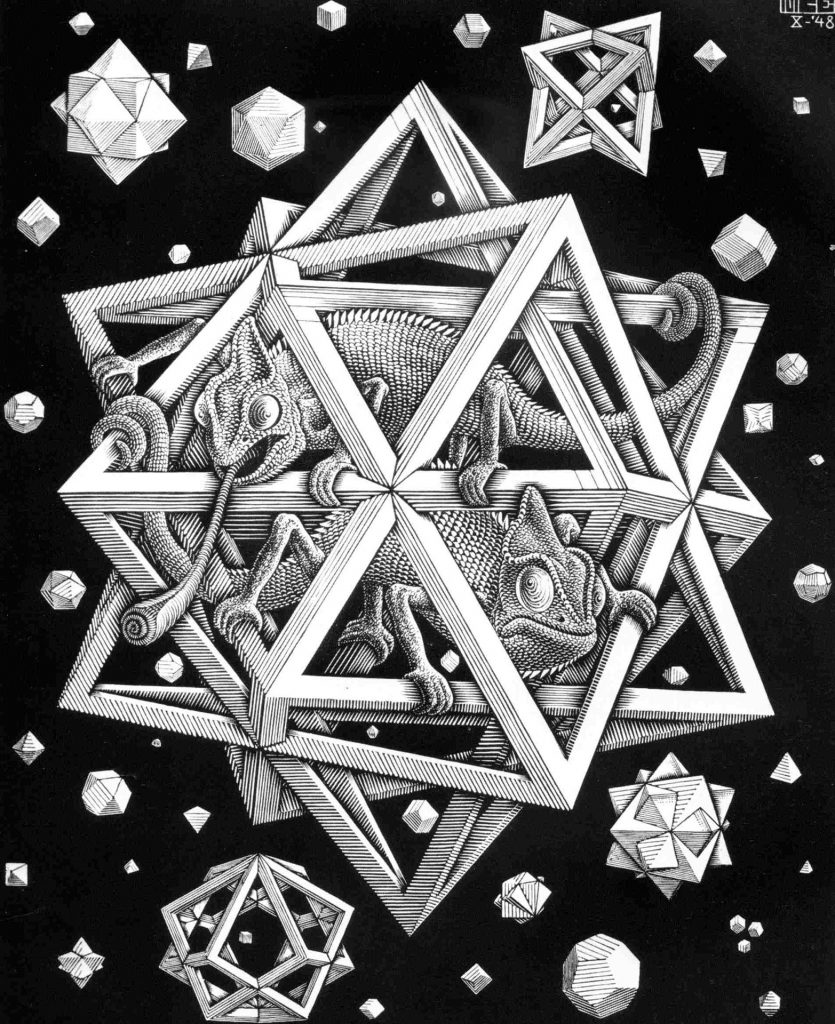 It is a wood engraving print created by the Dutch artist M. C. Escher in 1948, depicting two chameleons in a polyhedral cage floating through space.

Although the compound of three octahedra used for the central cage in Stars had been studied before in mathematics, it was most likely invented independently for this image by Escher without reference to those studies.

The design for Stars was likely influenced by Escher’s own interest in both geometry and astronomy, by a long history of using geometric forms to model the heavens, and by a drawing style used by Leonardo da Vinci.

Commentators have interpreted the cage’s compound shape as a reference to double and triple stars in astronomy, or to twinned crystals in crystallography.

The image contrasts the celestial order of its polyhedral shapes with the more chaotic forms of biology. 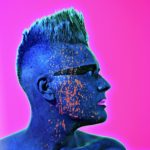 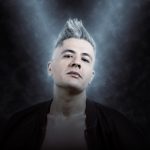