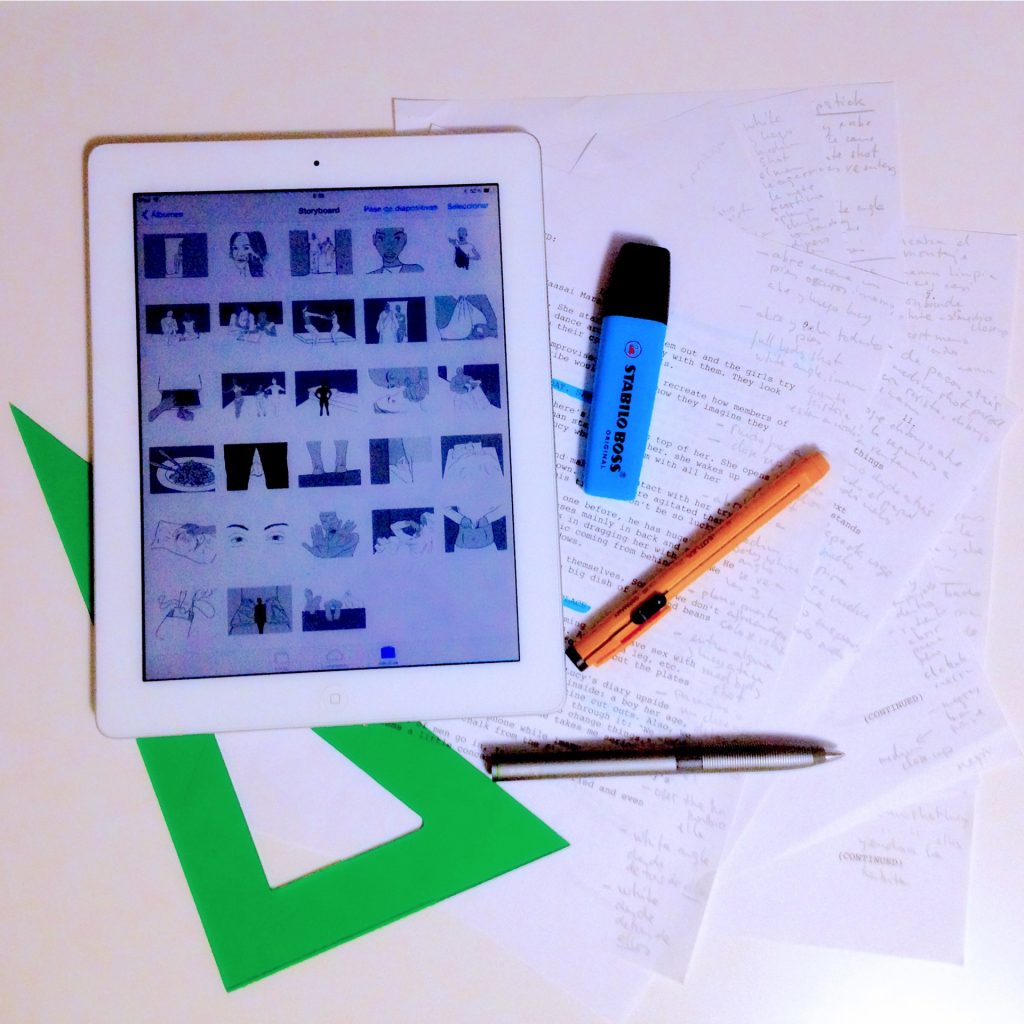 The storyboard is done! Let’s go for another thing!

I just finished the storyboard for Dada, a Short Film that right now is being pre-produced in Los Angeles, California.

About the plot of the film: A young European journalist is kidnapped in Kenya. Enclosed with two other native girls; all of them will be maltreated and forced into prostitution. In that terrible cohabitation, they soon discover that the only escape is to make common front.

The technique I have used is hand drawn vector illustration on digital tablet. It is made with an optical stylus and it is a vector image, what means that the image is scalable endlessly without any quality loss. 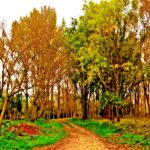 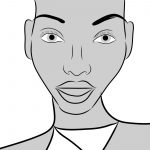