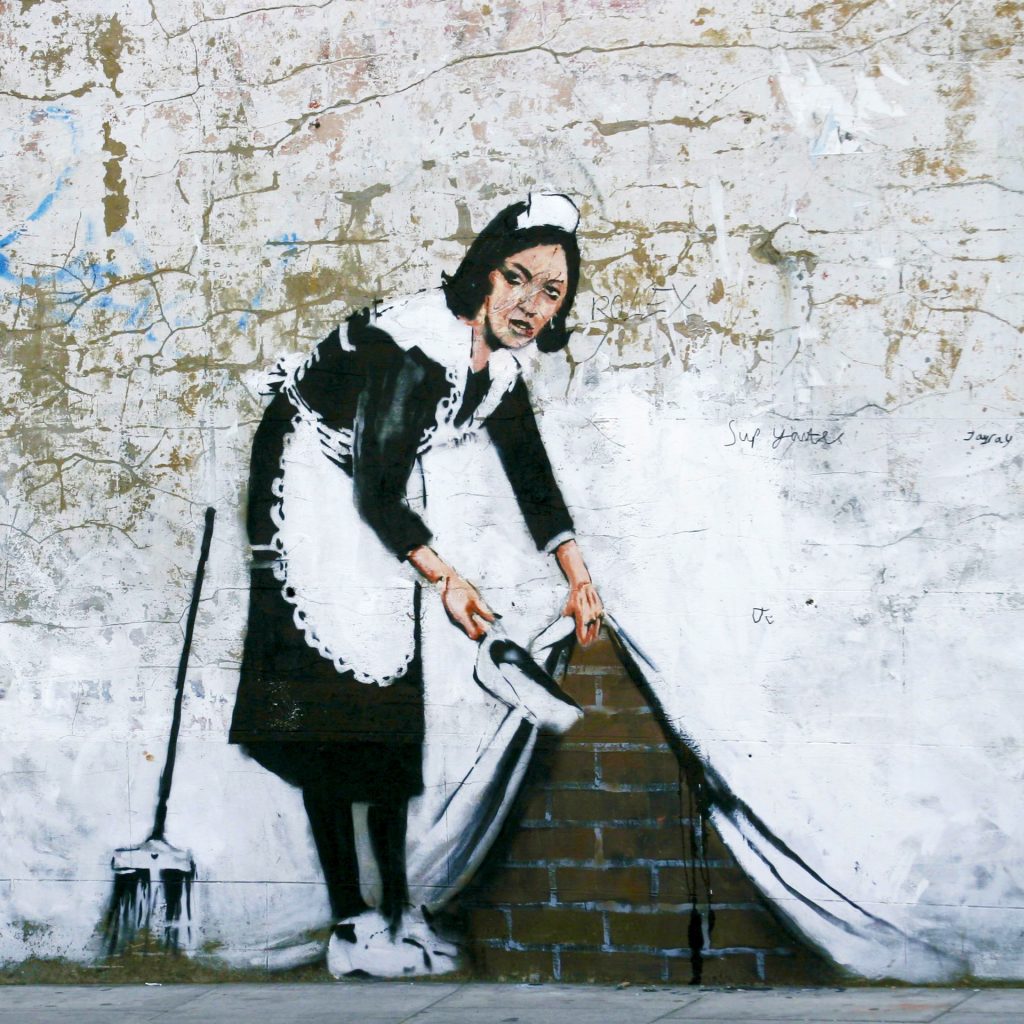 Sweep it Under the Carpet

Possibly one of the most recognisable Bansky artworks, Sweep it Under the Carpet appeared on a wall on Chalk Farm Road, North London in around 2006.

It shows a woman dressed as a maid who is sweeping dirt under the cover of a brick wall.

The piece is said to represent the reluctance of the western world to deal with global issues such as the AIDS epidemic, amongst others.

Banksy said: “In the bad old days, it was only popes and princes who had the money to pay for their portraits to be painted. This is a portrait of a maid called Leanne who cleaned my room in a Los Angeles motel. She was quite a feisty lady.” 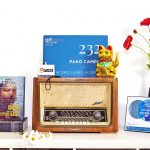