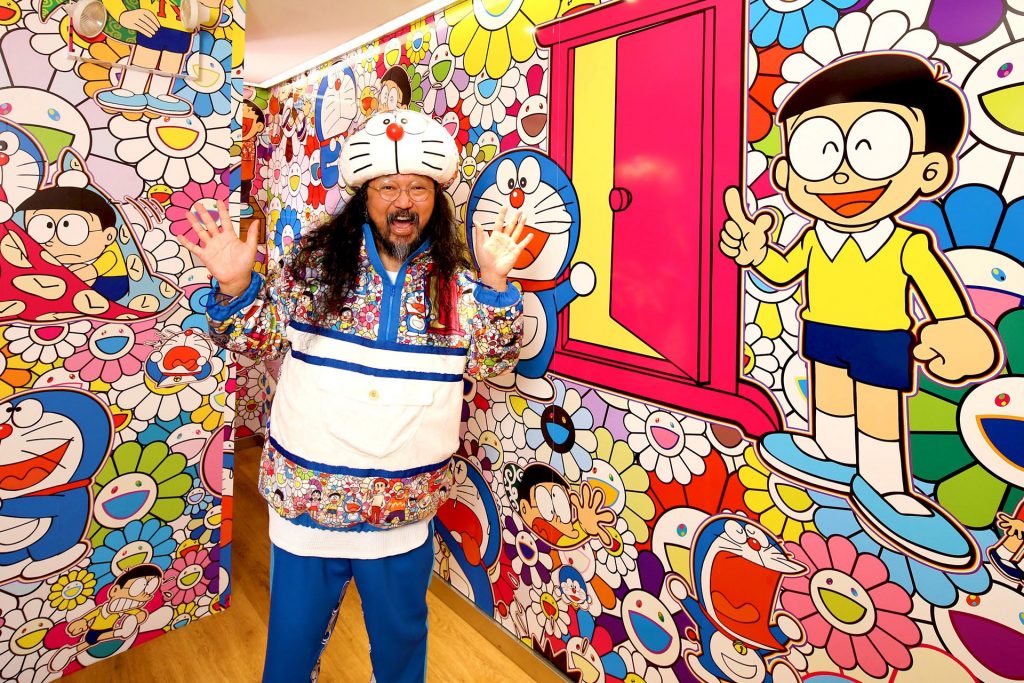 Takashi Murakami (村上) is a Contemporary Artist born in Japan in February 1962.

He is a multidisciplinary Artist who works with different fine art disciplines such as painting, sculpture, fashion, advertising or animation.

He is known for crossing the line between high and low art.

He coined the term “Superflat”, which describes aesthetic characteristics of the Japanese artistic tradition and the nature of Post-War Culture.

This term is also used to describe the artistic style of Murakami and other Japanese artists who have been influenced by him.

In the image, we see him on the second floor of Uniqlo’s Fifth Avenue Flatship, a company with which he has collaborated. 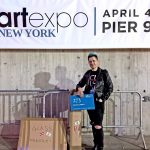 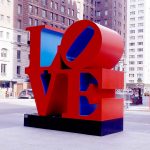