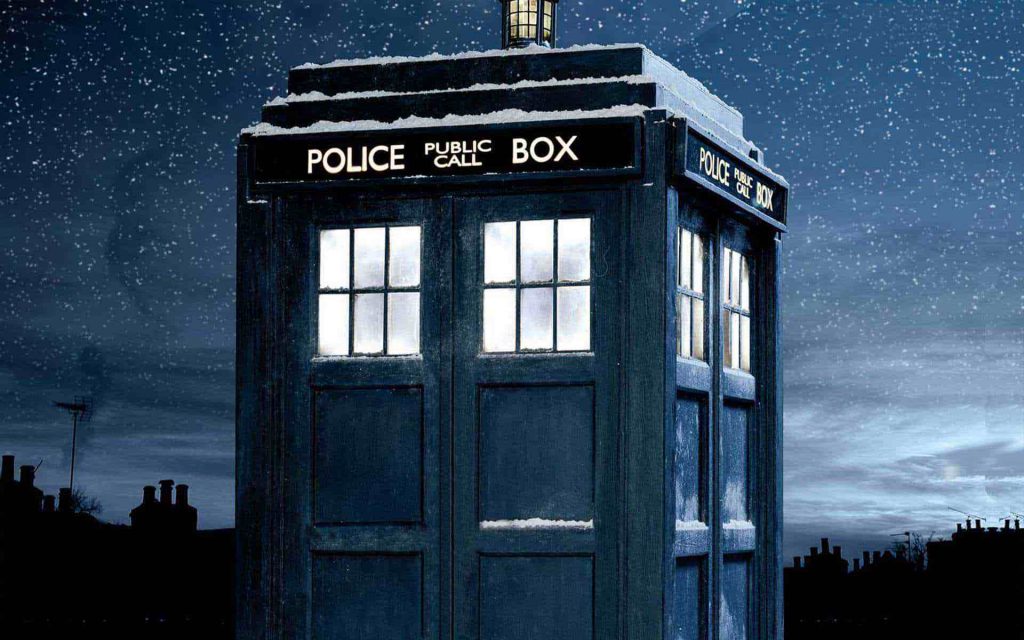 The Day of The Doctor

55 years ago, November 23, 1963. It was a cold and wet night, when the BBC premieres its new sci-fi show, Doctor Who, with its first episode, “An Unearthly Child.” The series will become a legendary part of modern British popular culture and the longest-running sci-fi series on TV.

Featuring a traveling alien known only as The Doctor, the series followed the adventures of the heroic Time Lord and his human companions through time and space.

Viewers first encountered The Doctor’s ship, the Tardis (Time and Relative Dimensions in Space) in a junkyard as the Doctor headed out in London. The interior of the time-space traveling craft is dimensionally transcendental and exists in its own universe, allowing the ship to be bigger on the inside than its outer shell.

But, a very real tragedy almost swept the show aside before any audience found it. The assassination of U.S. President John F. Kennedy on Nov. 22 dominated the news and public consciousness that weekend, obviously pushing the premiere of a new TV series off the British TV radar.

But, the show’s second complete story – a sci-fi piece kicking off with “The Dead Planet” – featured a voyage to the home planet of the Daleks. The metallic monsters became an overnight sensation and established Doctor Who as a British institution.

Doctor Who returned to regular BBC production under producer Russell T. Davies in March 2005 and remains one of the network’s top-rated series. 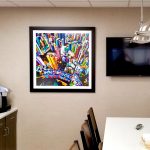 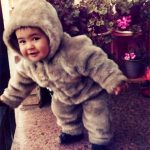