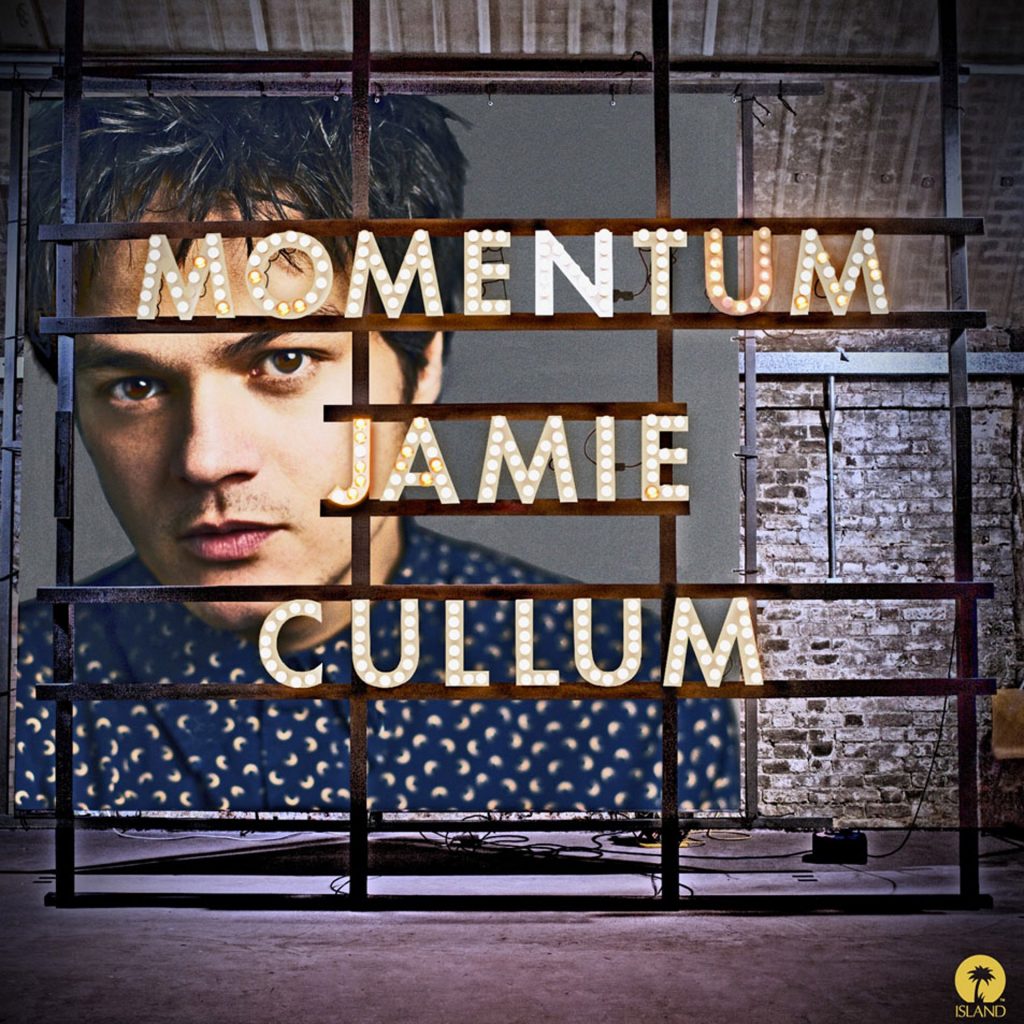 “The same things” is my favourite song of the album Momentum by Jamie Cullum.

Momentum is the sixth studio album by Jamie Cullum. It was released on 20 May 2013 by Island Records and was produced by Dan the Automator and Jim Abbiss.

The album includes covers of “Love for Sale” (which he earlier recorded for his independent album Heard It All Before) and Anthony Newley’s “Pure Imagination”. The song “You’re Not the Only One” was written about Cullum’s experience serving as a judge on the television reality series Must Be The Music. 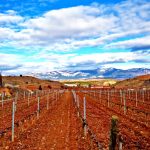 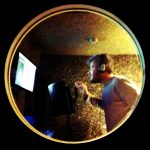