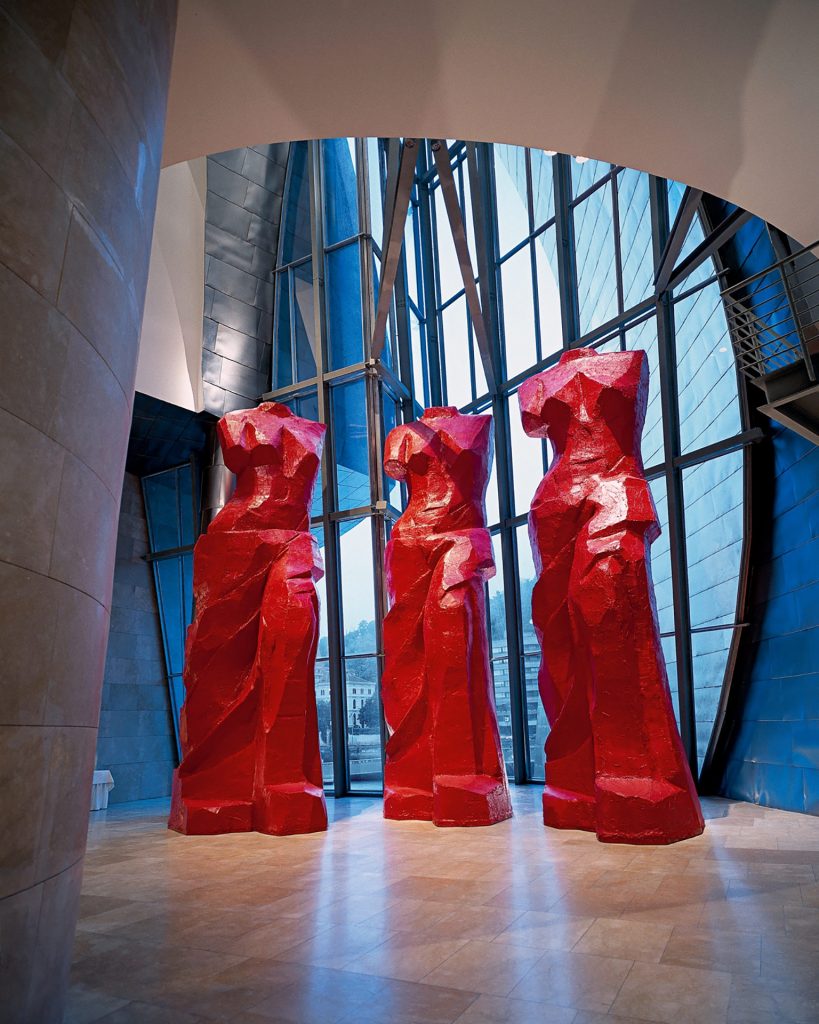 The decapitated Venus de Milo has become the hallmark of Dine’s work.

It appeared for the first time in 1982, the artist acquired in a store a small plaster replica of the famous sculpture and decided to transform it.

He tore off the head of the figure and worked its surface scratching and scratching it.

Then he commissioned an extension in clay that he manipulated by resizing and casting it in bronze to create the Venus in Black and Gray in 1983.

It was the first of a series of sculptures in different materials, sizes and sets dedicated to this theme. Three Spanish Venuses of 1997 belongs to the Guggenheim Museum of Bilbao. 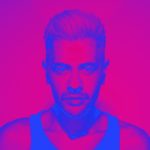 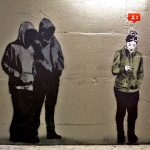