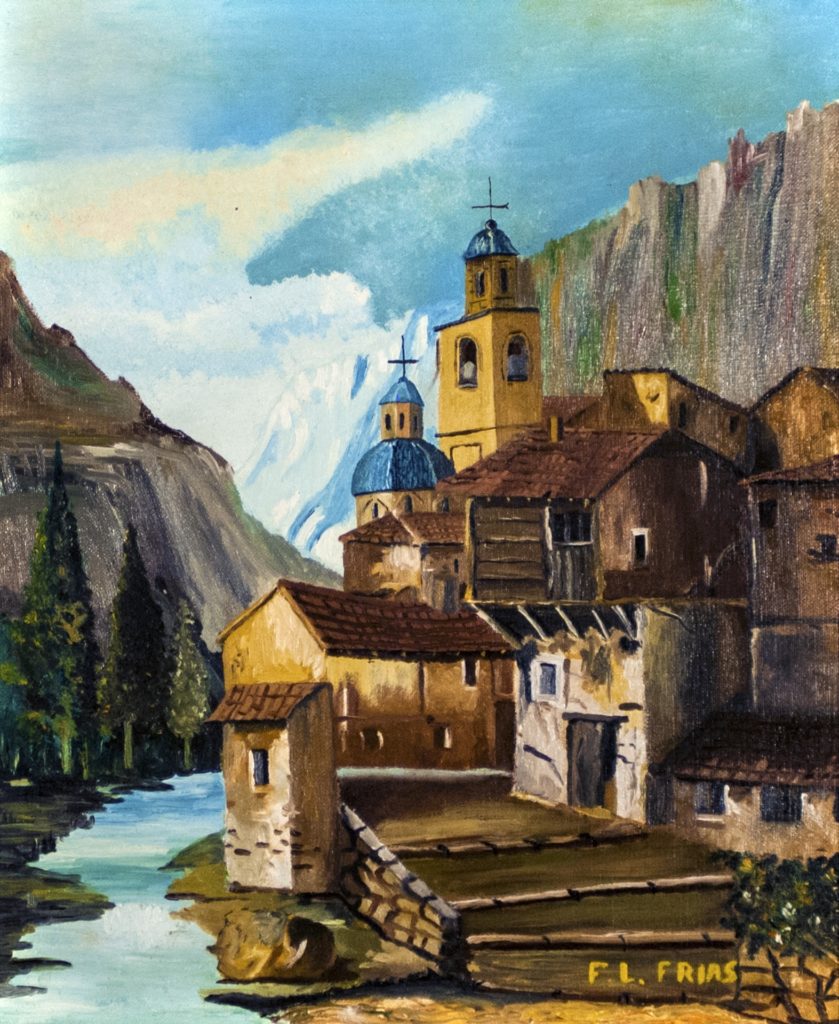 Oil painting on canvas of a mountain town landscape

It belongs to the genre of landscape, genre with which I have a special relation.

The painting shows a natural scene of a town landscape. It begins to reveal my taste for optical realism, influenced by Expressionism, as can be seen seen in the background.

Both light and paint colors begin to evolve in my art and it starts to be more creative.

Expressionism was a modernist movement, initially in poetry and painting, originating in Germany at the beginning of the 20th century. Its typical trait is to present the world solely from a subjective perspective, distorting it radically for emotional effect in order to evoke moods or ideas.
Expressionist artists sought to express the meaning of emotional experience rather than physical reality.
Expressionism was developed as an avant-garde style before the First World War. It remained popular during the Weimar Republic, particularly in Berlin. The style extended to a wide range of the arts, including expressionist architecture, painting, literature, theatre, dance, film and music.
The term is sometimes suggestive of angst. The Expressionist emphasis on individual perspective has been characterized as a reaction to Positivism and other artistic styles such as Naturalism and Impressionism. 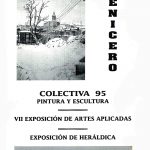 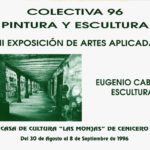