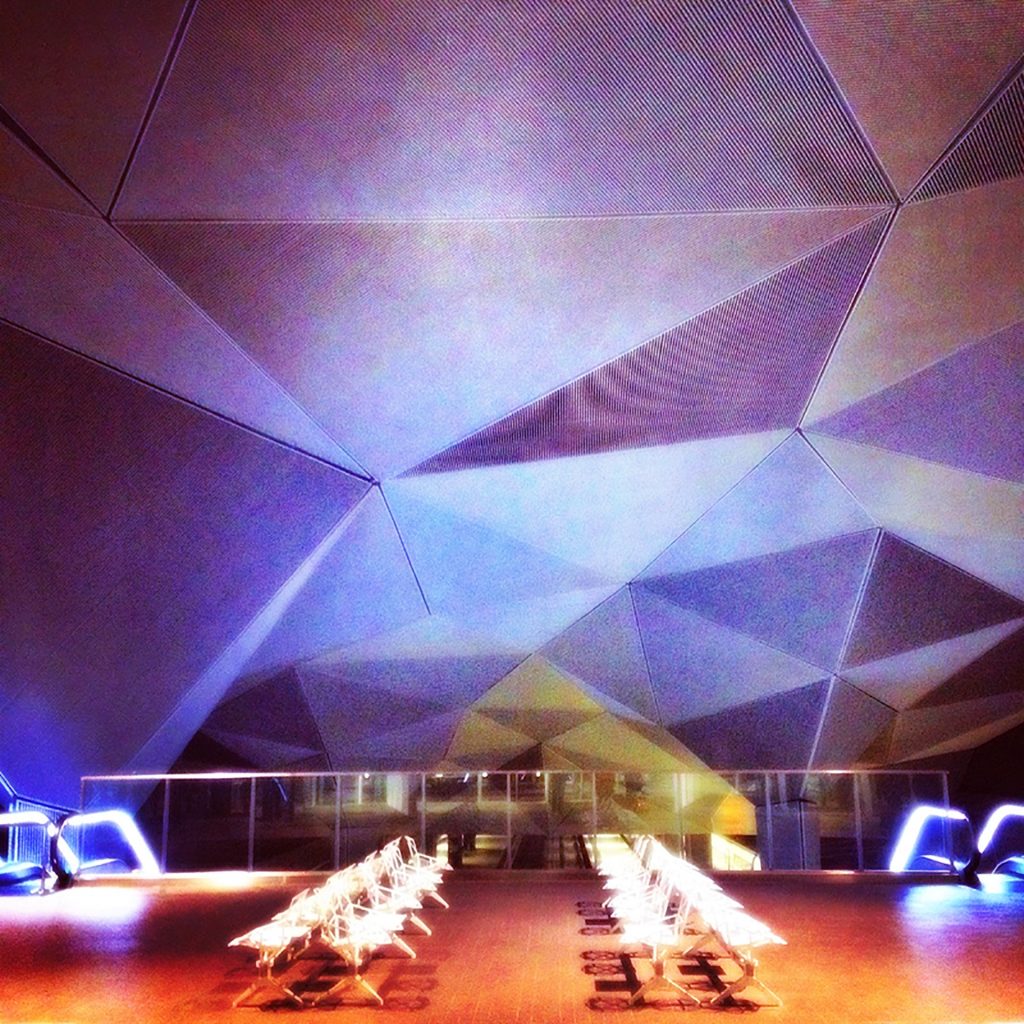 On our way to Toledo for New Year’s Eve. What an amazing train station we have in Logroño!!

Logroño is a city in northern Spain, on the Ebro River. It is the capital of the province of La Rioja. The population of the city in 2008 was 153,736 while the metropolitan area included nearly 197,000 inhabitants. The city is a centre of the trade of Rioja wine, for which the area is noted, and produces wood, metal and textile products. And also very good art! 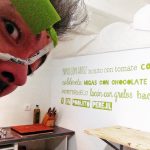 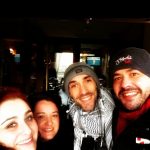