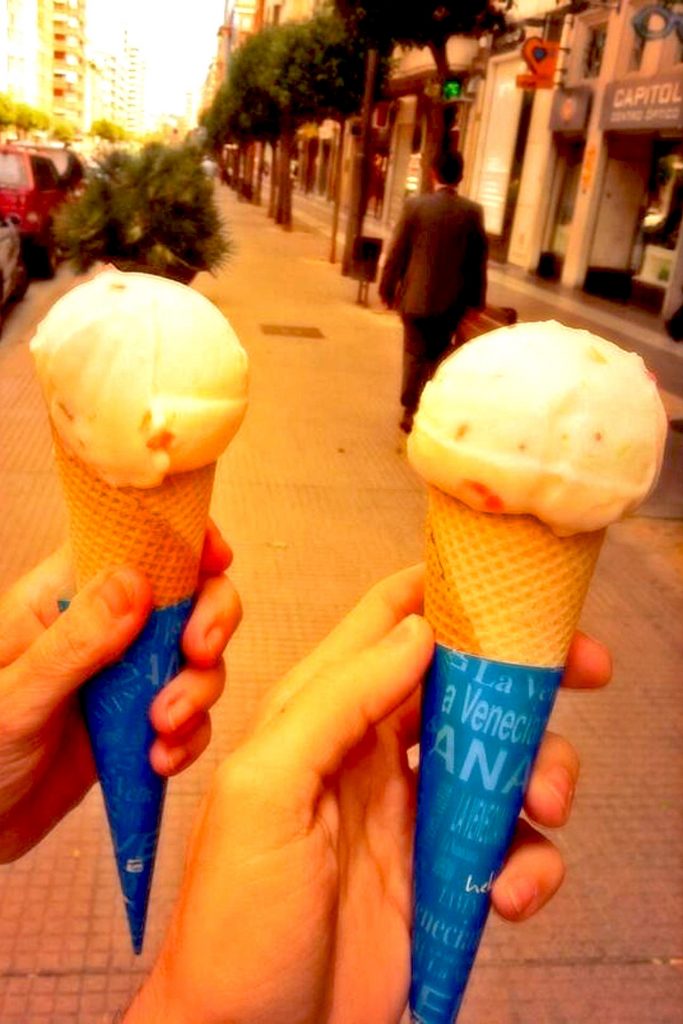 Colorful confectionery containing various chopped and usually candied fruits, or an artificial or natural flavouring simulating the combined flavour of many different fruits. It is most notable in Western countries outside of Italy in the form of ice cream.

Fruits used for this ice cream include cherries, raisins, and pineapple, often augmented with nuts. In the Netherlands, tutti-frutti is a compote of dried fruits, served as a dessert or a side dish to a meat course. In Belgium, it is often seen as a dessert. Typically, it contains a combination of raisins, currants, apricots, prunes, dates, and figs.

In the United States, it can also refer to fruits soaked in brandy or other spirits, or even to fruit fermented in a liquid containing sugar and yeast. 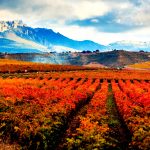 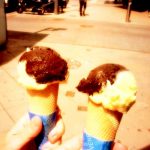