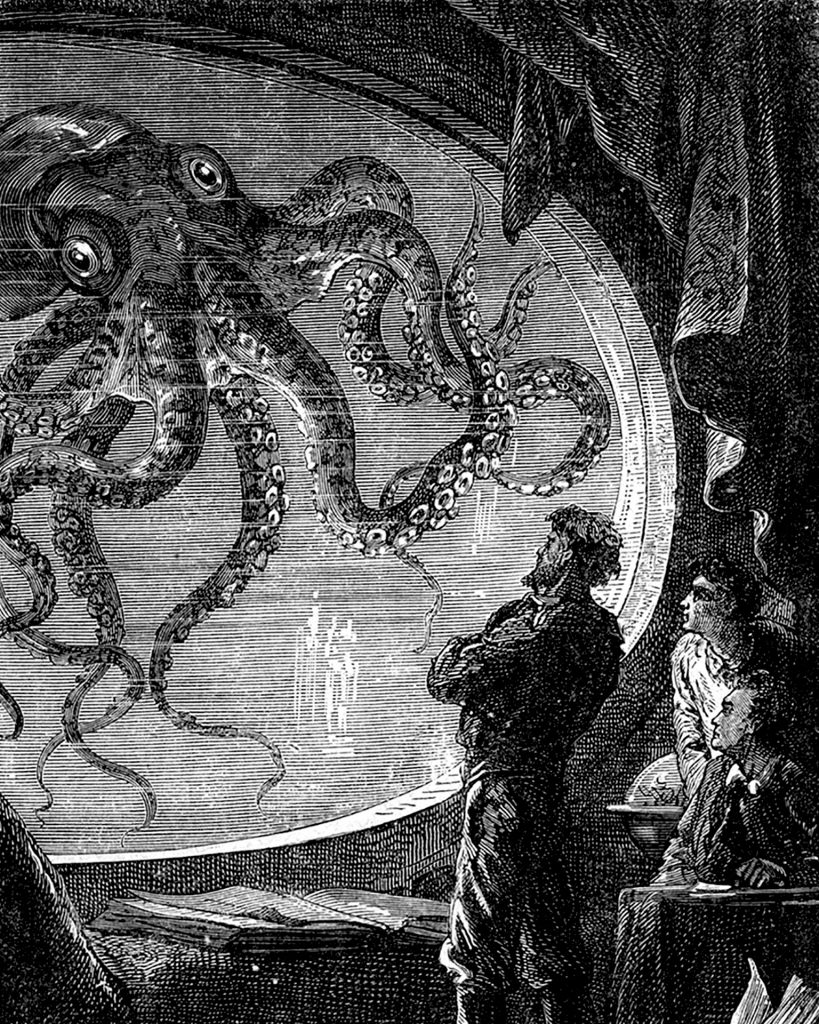 Twenty Thousand Leagues Under the Seas

This engraving, by Alphonse de Neuville, belongs to the first illustrated edition of Jules Verne‘s book, “Twenty Thousand Leagues Under the Seas: A Tour of the Underwater World”, and it hides a very interesting story.

Spain was the country where the first complete edition with engravings of that book was published, years before its native France.

This rarity exists due to a simultaneous edition agreement between Hetzel (editor of Verne, Victor Hugo and Zola in France) and Tomás Rey (a minor Spanish publisher who only published this novel by the writer).

Hetzel first launched Verne’s works in leaflets in his magazine Magasin d’Education et de Récréation, and then they were all put together in a book. He was sent simultaneously the deliveries to Tomás Rey, who published them after receiving, all with engravings. In France the edition began in March. In Spain, it started in September 1869. But by the Franco-Prussian War, Hetzel was delayed and the two publications ended at the same time in June 1870.

Then, Hetzel published a first edition in two volumes without engravings. But Tomás Rey gave two options to his readers. One was to take all the leaflets and bind them themselves. The other, buy them all together in book format and with prints. That means it’s the first complete edition. Hetzel, who lost his workshop during the siege of the Prussians in Paris during the war, couldn’t publish the work in a single volume with prints until November 16, 1871. 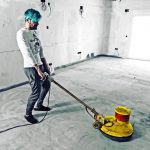 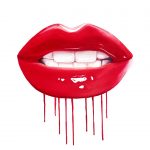