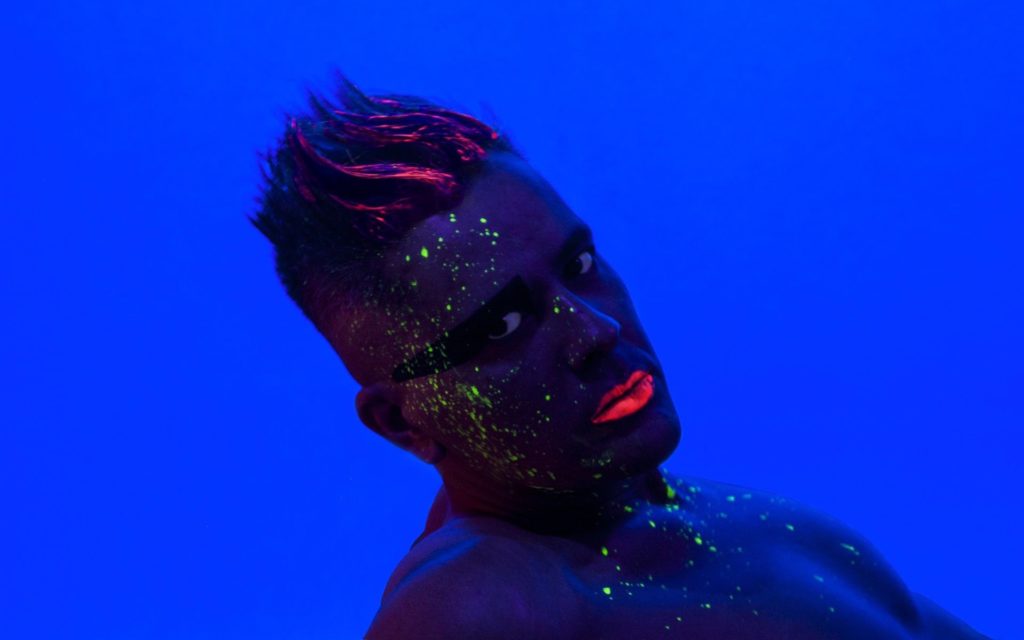 Under the Black Light

Our personalities, our multiple internal selves, are always in continuous motion like the electrons around the center of the atom. You only need to find the right point of view to be able to capture all them at the same time.

Shine in the Dark is a collection of visual art. It’s an experimental project that mixes several art disciplines and elements: UV lightning, glowing in the dark paint, body painting, photography with different exposure times of the camera… The digital edition is quite aggressive in certain images of the series.

The series is created together with photo artist Pablo Peña, and with the collaboration of Virginia Armendariz.

New media art includes artworks designed and produced by means of new media technologies, comprising virtual art, computer graphics, computer animation, digital art, interactive art, sound art, Internet art, video games, robotics, 3D printing, and cyborg art. The term defines itself by the thereby created artwork, which differentiates itself from that deriving from conventional visual arts (i.e. architecture, painting, sculpture, etc.). This emphasis on medium is a defining feature of much contemporary art and many art schools and major universities now offer majors in “New Genres” or “New Media” and a growing number of graduate programs have emerged internationally. New media art may involve degrees of interaction between artwork and observer or between the artist and the public, as is the case in performance art. Yet, as several theorists and curators have noted, such forms of interaction, social exchange, participation, and transformation do not distinguish new media art but rather serve as a common ground that has parallels in other strands of contemporary art practice. Such insights emphasize the forms of cultural practice that arise concurrently with emerging technological platforms, and question the focus on technological media, per se.
New Media concerns are often derived from the telecommunications, mass media and digital electronic modes of delivering the artworks involve, with practices ranging from conceptual to virtual art, performance to installation. 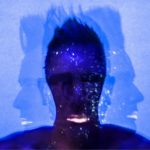 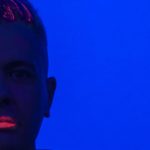