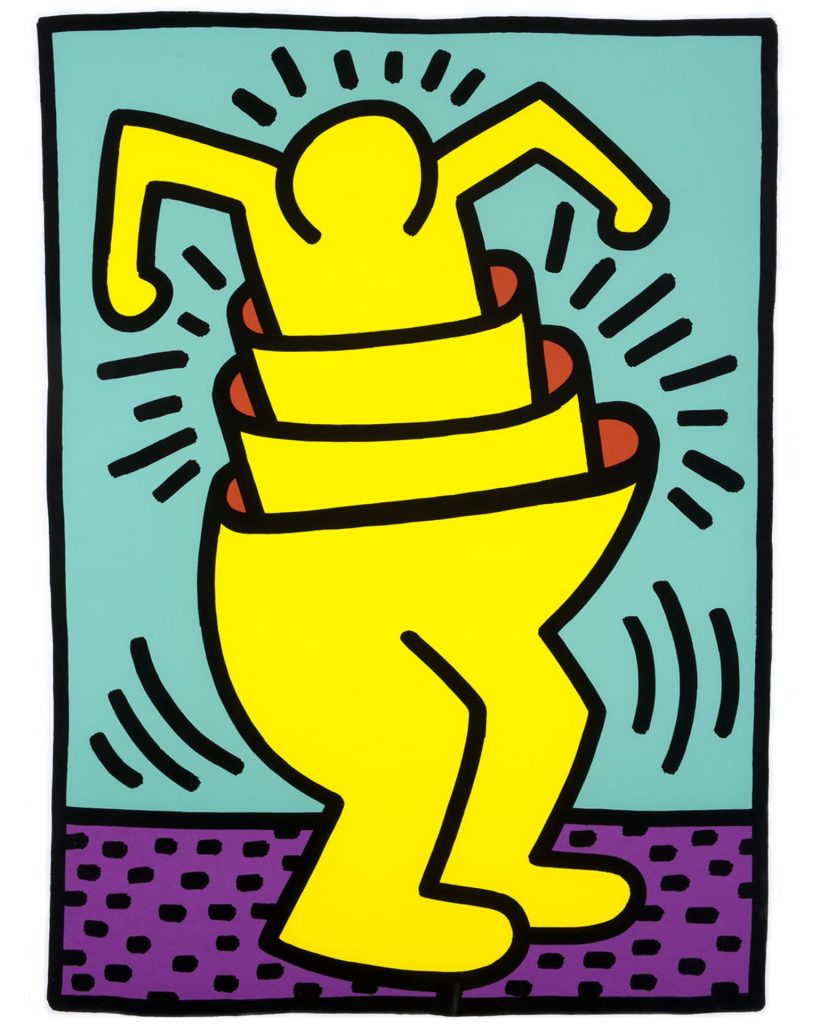 Keith Allen Haring (Reading 1958 – New York 1990) was an artist and social activist whose work reflects the spirit of the pop generation and street culture of the New York of the 1980s.

Keith Haring tried to combine art, music and fashion in his work, breaking down barriers between these fields.

Artists like Haring sought to make images that were accessible, simple and generic enough so that they could be accepted by anyone without critical intervention. 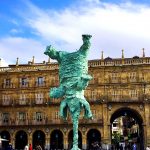 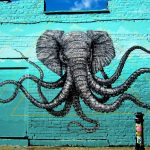