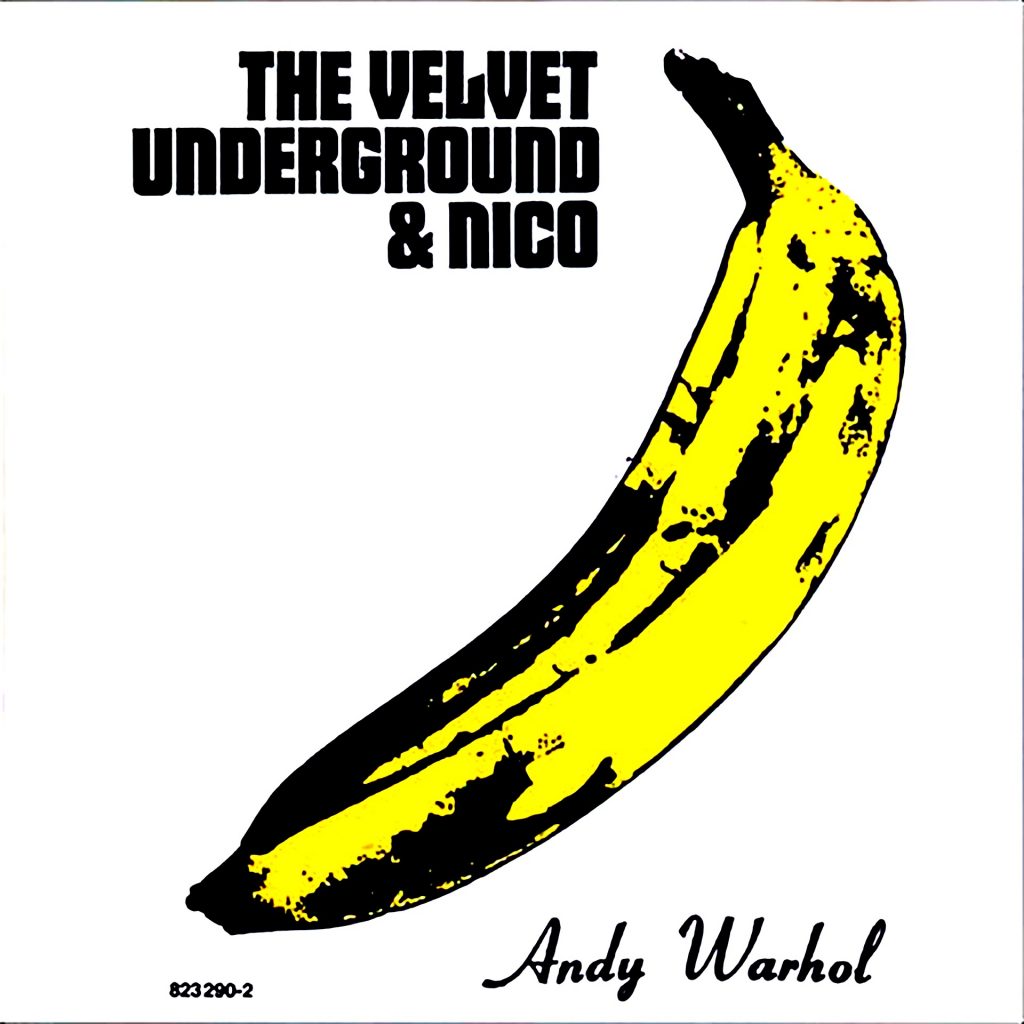 The story of Andy Warhol and the Velvet Underground ended up being a story of love, hate and great genius.

The artist sponsored the musical band led by Lou Reed and John Cale to be part of their multimedia show “Exploding Plastic Inevitable”. He was the producer of their first album, considered one of the most important in the history of music. Initially the album did not meet the expectations of the recording studios. But Warhol, in addition to help financing the group, helped them sell an album to a production company.

MGM executives, owners of Verve Records, did not want to risk these experimental rock songs that were far from the Rolling Stones or the Beatles, which filled the music stores of the time. Musically they were not convinced, but the sponsorship of Andy Warhol ended up determining the bet on the part of Verve Records, whose owners were certain that an original work of Warhol on the cover would cause a great impact.

The image was a yellow banana on a white-gray background with the artist’s signature in the lower right corner. In addition to being a simple and aesthetic work, original Warhol, which already had running The Factory and had published series such as the iconic Marilyn Monroe, the curiosity lies in that it was not a simple still image.

On the stem of the banana there is a small arrow with the instruction “peel slowly and see”. Once this indication was fulfilled, detaching the sticker, one could see that the interior of the fruit was pink phosphorescent. The idea implied more time on the part of the printing press to produce these covers, but MGM preferred to assume the costs with such to recover them selling massively a creation of the maximum exponent of pop art. 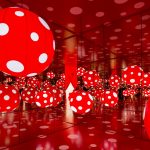 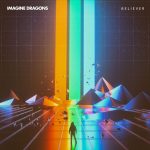