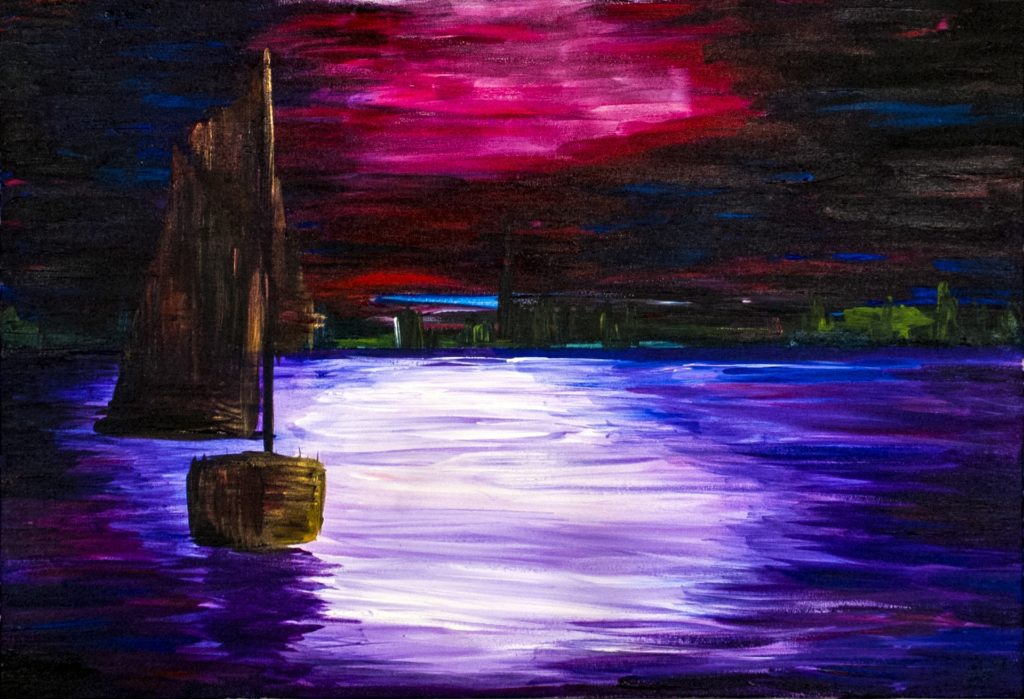 Volendam is an acrylic painting on canvas.

I returned to the maritime theme to represent the cruise of a Chinese junk in Volendam Bay (The Netherlands).

As a clear fan of chiaroscuro, I involved the art work with a nocturnal and disturbing atmosphere, with marked and blue magenta tones, and once again blending a natural landscape with disruptive industrial elements.

Chiaroscuro in art is the use of strong contrasts between lights and shadows, usually bold contrasts affecting a whole composition. It is also a technical term used by artists and art historians for the use of contrasts of light to achieve a sense of volume in modeling three-dimensional objects and figures. Similar effects in cinema and photography also are called chiaroscuro.
Further specialized uses of the term include chiaroscuro woodcut for colored woodcuts printed with different blocks, each using a different colored ink; and chiaroscuro drawing for drawings on colored paper in a dark medium with white highlighting.
Chiaroscuro originated during the Renaissance as drawing on colored paper, where the artist worked from the paper’s base tone toward light using white gouache, and toward dark using ink, bodycolor or watercolor.
These in turn drew on traditions in illuminated manuscripts going back to late Roman Imperial manuscripts on purple-dyed vellum. Such works used to be called “chiaroscuro drawings”, but are more often described in modern museum terminology by such formulae as “pen on prepared paper, heightened with white bodycolor”.
Chiaroscuro woodcuts began as imitations of this technique. When discussing Italian art, the term sometimes is used to mean painted images in monochrome or two colors, more generally known in English by the French equivalent, grisaille.
The term broadened in meaning early on to cover all strong contrasts in illumination between light and dark areas in art, which is now the primary meaning. 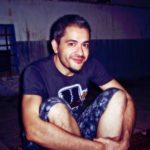 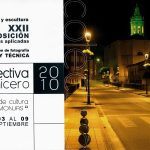